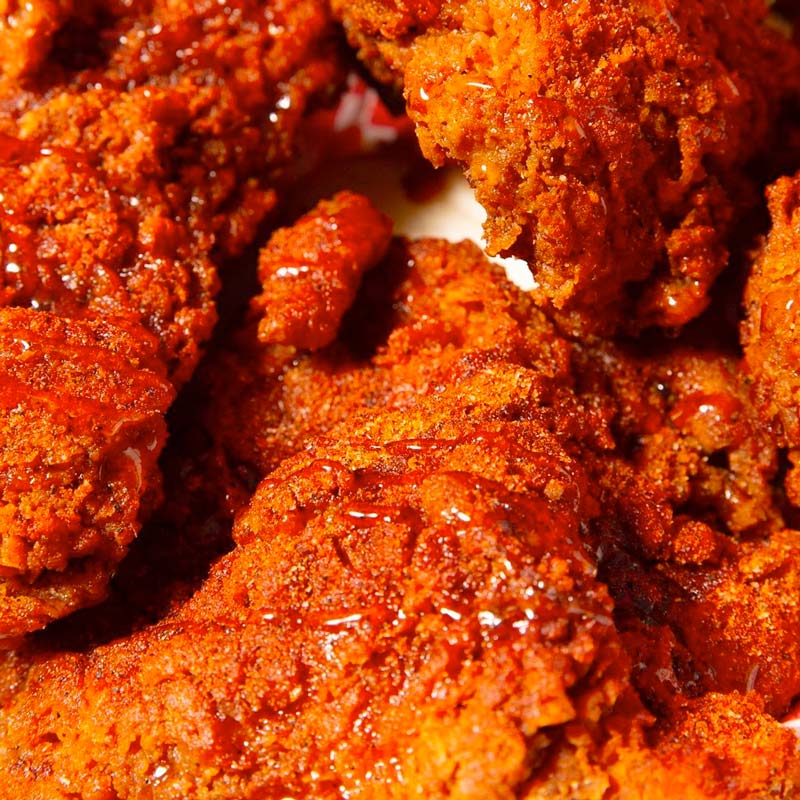 Doing it the Right Way: Chick’n Out Social Media

In less than a year, Chick'n Out has become one of the most popular brands in Rochester, New York...and they've done it with organic social media activity. 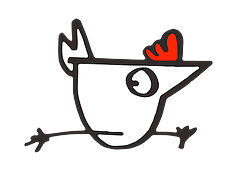 It is a beautiful thing when a new company effectively uses digital media to grow their brand. In my career, I’ve been lucky enough to be a part of a few successful brand establishment campaigns (Harry G’s, TP’s Irish Pub, Lux Lounge, and others), but I’m always impressed when I see organizations doing it the right way even if I’m not involved.

In the “Doing It Right” series, I look at some brands that are taking advantage of digital marketing in unique ways that have produced obvious results. This edition looks at Chick’n Out, an amazing new fried chicken pop-up restaurant located in Rochester, New York.

Chick’n Out hit the scene in April 2019 by partnering with The Blossom Road Pub to offer their amazing chicken at the bar every Thursday from 5-9pm. Of course, not having a physical location of their own also made promotion difficult, so they utilized social media (specifically, Instagram) to get the word out – and boy, did they. Within a few months, their Thursday sale regularly saw lines reaching around the corner – and if you didn’t arrive early, you missed out. 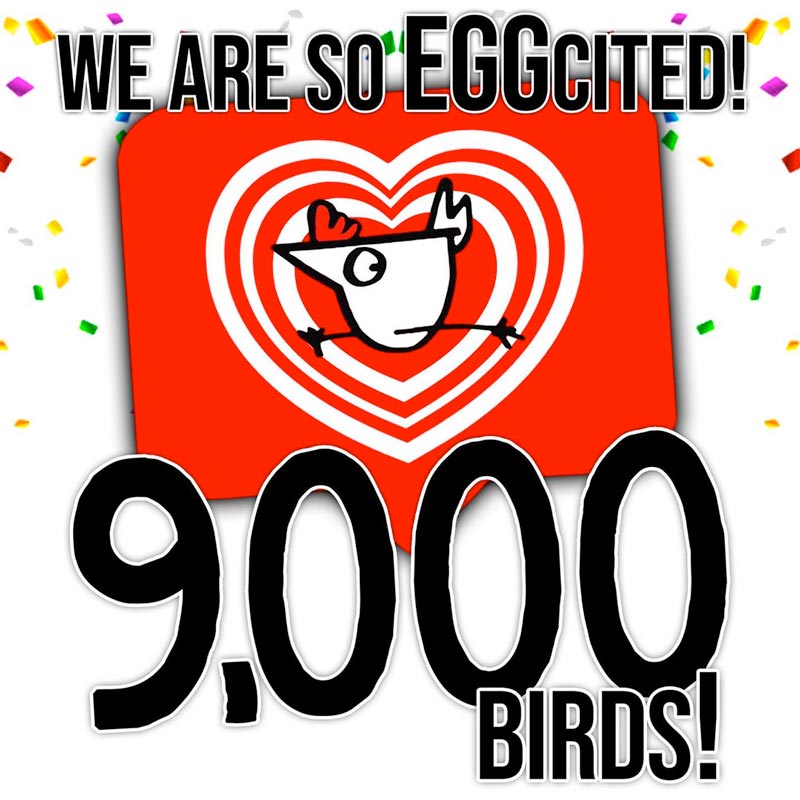 Chick’n Out now has more availability while not completely abandoning their pop-up restaurant roots. Currently, their success has allowed them the opportunity to move into their own physical location where, until COVID, they offered pick up orders every Sunday…which were promoted completely on social media (and facilitated through their website).

It’s obvious to see that Chick’n Out recognized the power of social media to establish their brand, and they’ve utilized it in extremely effective ways. Chick’n Out has risen to become a Rochester staple, and one of the most popular regional brands on Instagram (where they focus a majority of their efforts). In less than a year, their following has grown from 0 to over 9,500, and most of their success appears to be organically driven. Talk about a cost-effective way to get your name out there.

Now, their product is phenomenal which has certainly fueled success, but their strategic use of social media has set them apart, which is not easy to do in a industry known to be very active on social media (restaurants and bars).

Let’s take a look at a few things they’ve done:

An oft overlooked part of establishing a brand on social media is connecting with other, already established brands. While many may look at this strategy as dangerous (‘why would I use my competitors to promote myself?’), Chick’n Out has proven that you can benefit from being connected with businesses that could even be seen as your competition.

Of course, this must be done tactfully and in a friendly way, but connecting with businesses and making your brand present on their pages can be beneficial. Chick’n Out is constantly seen liking or commenting on other popular Rochester business pages in a positive and supportive way. This positions them as an ever-present member of Rochester’s Instagram community, and when people see them as often as they appear, they get curious.

Chick’n Out has also masterfully connected with Rochester’s most popular influencers. Again, making sure to regularly appear on their pages by liking and commenting on their content, but also by inviting the influencers in to try their chicken. Recruiting influencers to come out and try your product is always a good idea, especially if you’re trying to gain a regional following. Local influencers tend to have earned a lot of trust amongst their followers, so if they recommend something, people try it. No surprise here, but Chick’n Out has plenty of influencer recommendations.

People love when they have the opportunity to combine an online experience with the real-world, and Chick’n Out found a way to offer that in their weekly Golden Egg Hunt. As mentioned, their Thursday pop-up at Blossom Road Pub sold out quickly, and if you missed out, you missed out. However, if you were one of the lucky ones to find one of the golden eggs they placed throughout the city, you’d not only be guaranteed some chicken, but you’d get it for free.

Each week, eggs were hidden in popular locations around the city, and hints to help find the eggs were posted on social media. Taking the earlier point about Digital B2B Networking even further, Chick’n Out hid many of these eggs at popular Rochester landmarks, and even at local businesses.

In the wake of the recent pandemic, Chick’n Out was forced to cease operations temporarily, but they did so on one of the most amazing notes possible. Immediately following their closing to the public, Chick’n Out reached out to the Rochester community and asked people to donate so that Chick’n Out could provide food to Rochester’s healthcare professionals free of charge.

In just a few hours, Chick’n Out followers donated $2,000 which led to 400 pieces of chicken being delivered to medical staff in the area (more on this here: https://www.rochesterfirst.com/news/digital-exclusives/chickn-out-delivering-400-chicken-pieces-to-area-hospitals/). In addition to being an incredibly kind gesture, this was a wonderful public relations move that no doubt struck a cord in the heart of most Rochestarians. 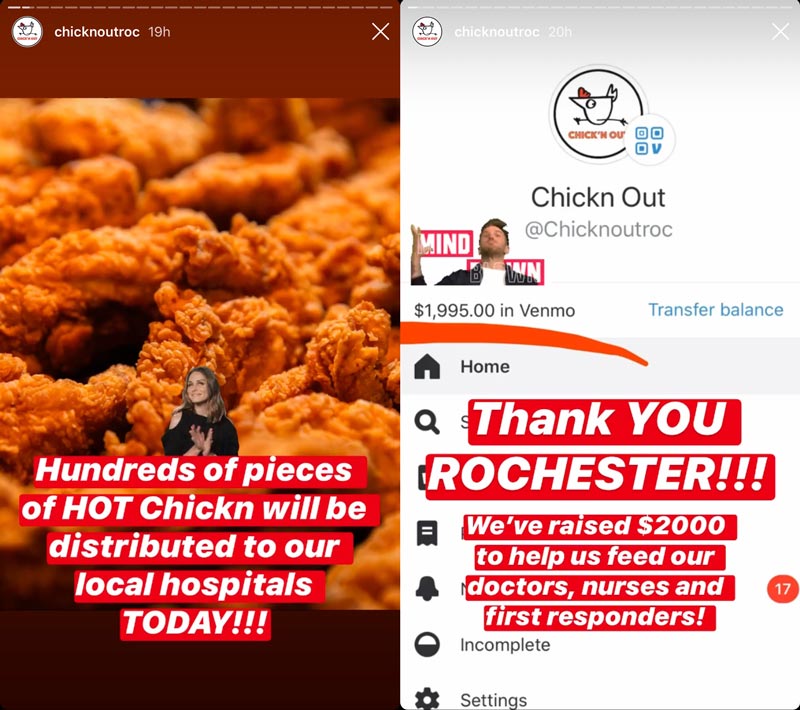 Finally, and possibly most important to creating a following of hyper-loyal supporters is the idea of putting your customers in the spotlight. Let’s face it, people using social media want to be seen, so when a brand they support shares something that they posted, they get excited.

At the end of every one of their sales, you will undoubtedly see a collection of shares in Chick’n Out’s Instagram story featuring excited regulars, eager first-timers, and even reactions from people who missed out. By doing this, they’ve created the expectation that, if you post about Chick’n out, they’ll share your post on their popular account. People love this because it allows them to be seen, and that creates a stronger relationship between them and the who’s giving them this exposure.

Previous Post: Graphic Design with the Rochester Red Wings
Next Post: Working from Home: Tips from a Longtime Freelancer